This ±250 acre property is a masterplanned community zoned for a re- sort with timeshare, additional elements of townhomes, casitas and luxury estate lots.

Entire Property Lies in Opportunity Zone with the PAD Approved for 1,022 – 1,403 Total Units.

This ±250 acre property is a masterplanned community zoned for a re-sort with timeshare, additional elements of townhomes, casitas and luxury estate lots. The property is in the Opportunity Zone, which will add huge benefits to the development. All utilities are to the property boundary plus there are five wells on-site with two working. The Hassayampa River is also adjacent to the property! 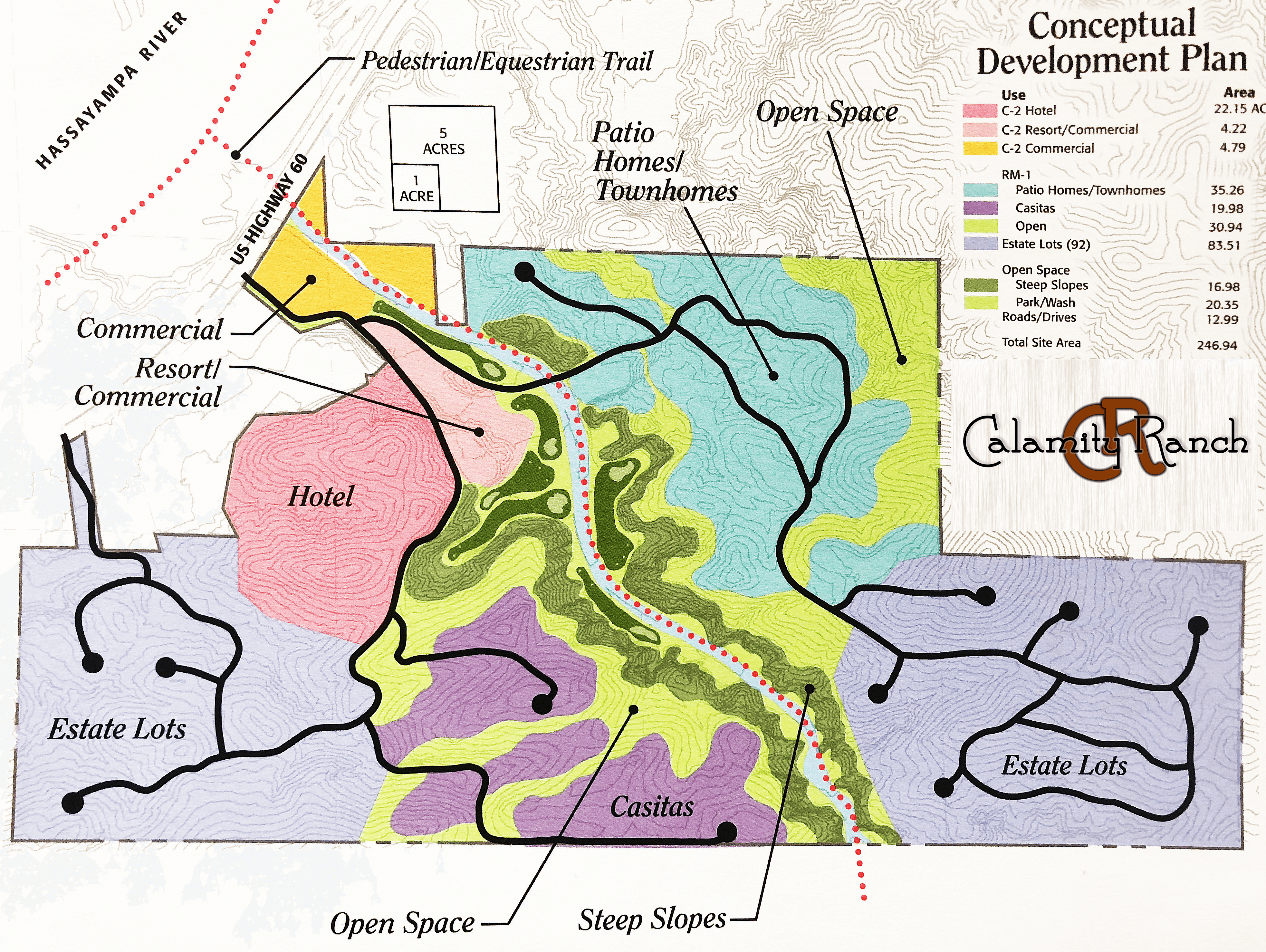 Wickenburg lies in the Bradshaw Mountain’s foothills, along the Hassayampa River banks, one hour from Downtown Phoenix. It boasts a rich Western history that lives on today.

Wickenburg has a diversified economy based on tourism, second-home residents and retirees, behavioral health and other medical facilities, arts and culture, and its role as the center of a 29,577 person trade area. Wickenburg is also home to companies producing products for national and international markets. It has an in-town industrial airpark, an outlying area for a proposed rail-based park, and Highway 93 connecting Phoenix and Las Vegas.

Wickenburg is well known as The Team Roping Roping Capital of the World – with an increased population of 8,000 people in the season from November to April. However, locals practice the sport all year round. 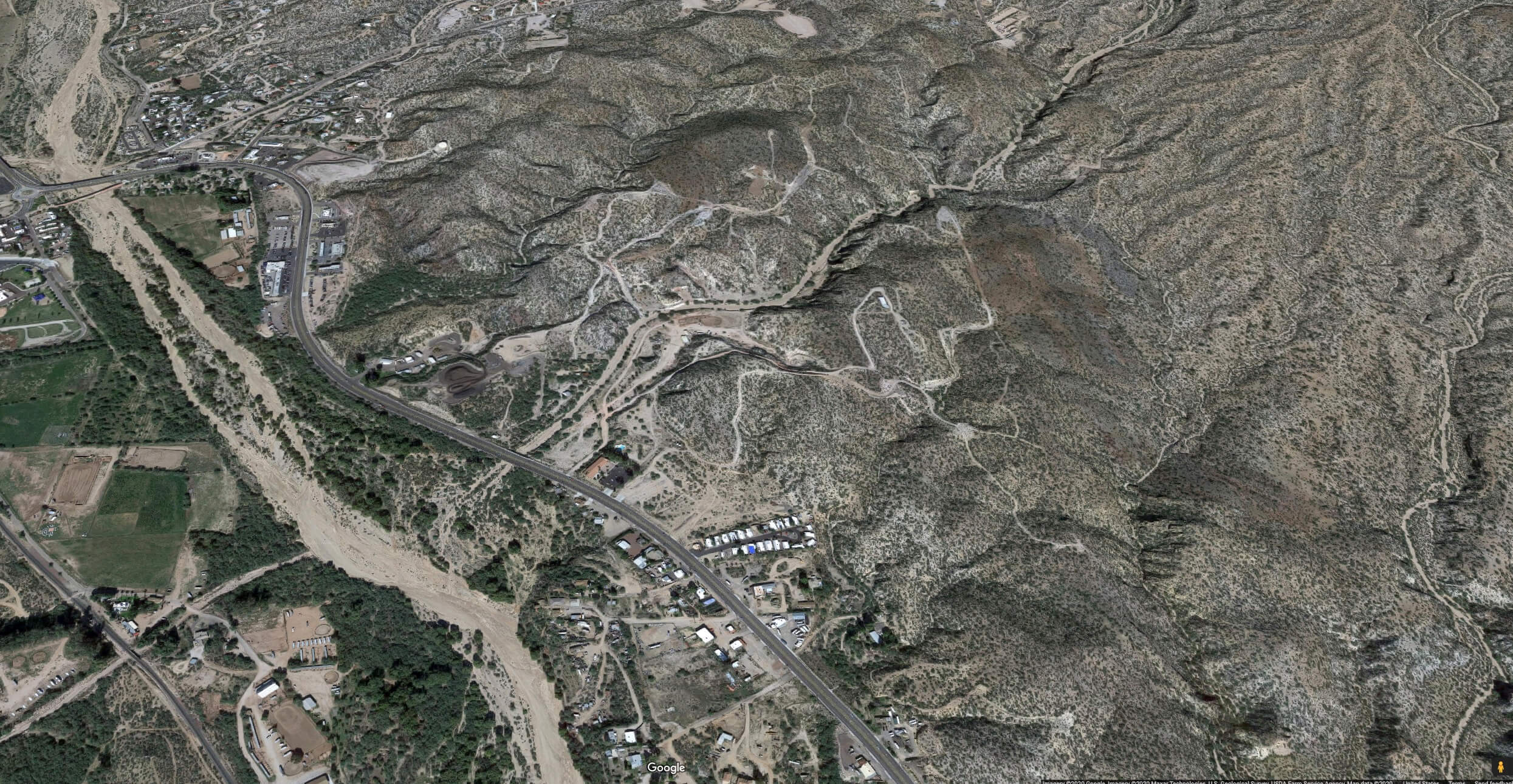 The Everett Bowman Rodeo Grounds is a facility that is continuously improving. Each year the Town adds something to better the facility for renters, contestants and spectators. It is located off US-60 north on Constellation Road. The grounds include a large parking area, a full-size competition lighted rodeo arena, an equestrian/show arena, 6 bucking chutes, holding pens, covered bleachers that can seat up to 1,500 people, announcer’s booth, concession/vendor areas, restrooms, dance square, a self-contained RV Camping area across the road and an irrigation system for water management. At the core of the museum collection are prized works by George Catlin, Albert Bierstadt, Thomas Moran, Frederic Remington, Charles Russell, Cowboy Artists of America and Taos Society of Artists. Works by Bill Owen, Maynard Dixon, Alan Houser, Deborah Copenhaver Fellows and more offer an enriching contemporary perspective. Meander from the art exhibits into life-scale recreations of old town Wickenburg, circa 1915. Peer into scenes that recall the history of the region and desert frontier and experience what life was like for early settlers and on Wickenburg ranches. The Vulture Mine is an abandoned gold mine located near the once-thriving settlement of Vulture City. The settlement was established in 1866 in the picturesque Sonoran Desert in Arizona and is considered a precursor of today’s Wickenburg. Today, fascinating tours of this once-thriving settlement and mine offer a glimpse of mining communities’ lives and cultures in the American Southwest in the late 19th century. Visitors have a chance to explore several nicely restored buildings and imagine how it all once looked, with 5,000 people milling around. Wickenburg Ranch offers a unique way of life away from the busy city that you won’t experience anywhere else. It’s a master-planned community unlike any you’ve seen. Blending the best attributes of a remarkable social community with nationally known championship golf, an expansive sports complex, and resort-style spa services, Wickenburg Ranch sets the bar for relaxed and fulfilled living. 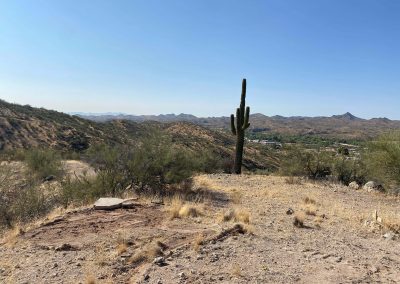 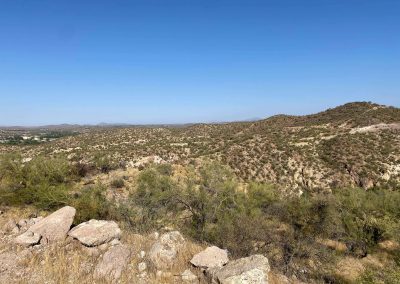 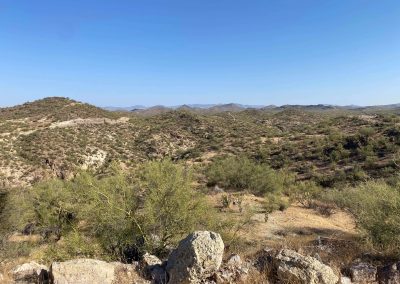 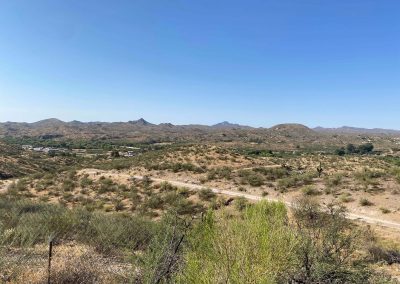 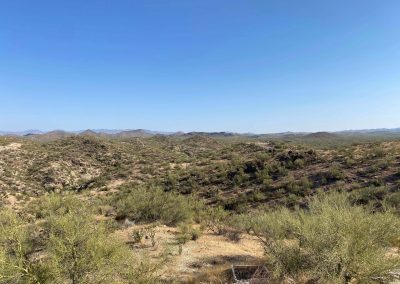 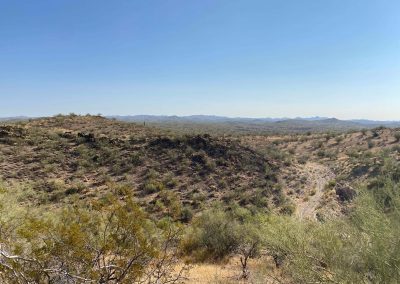 Come Check it out Today